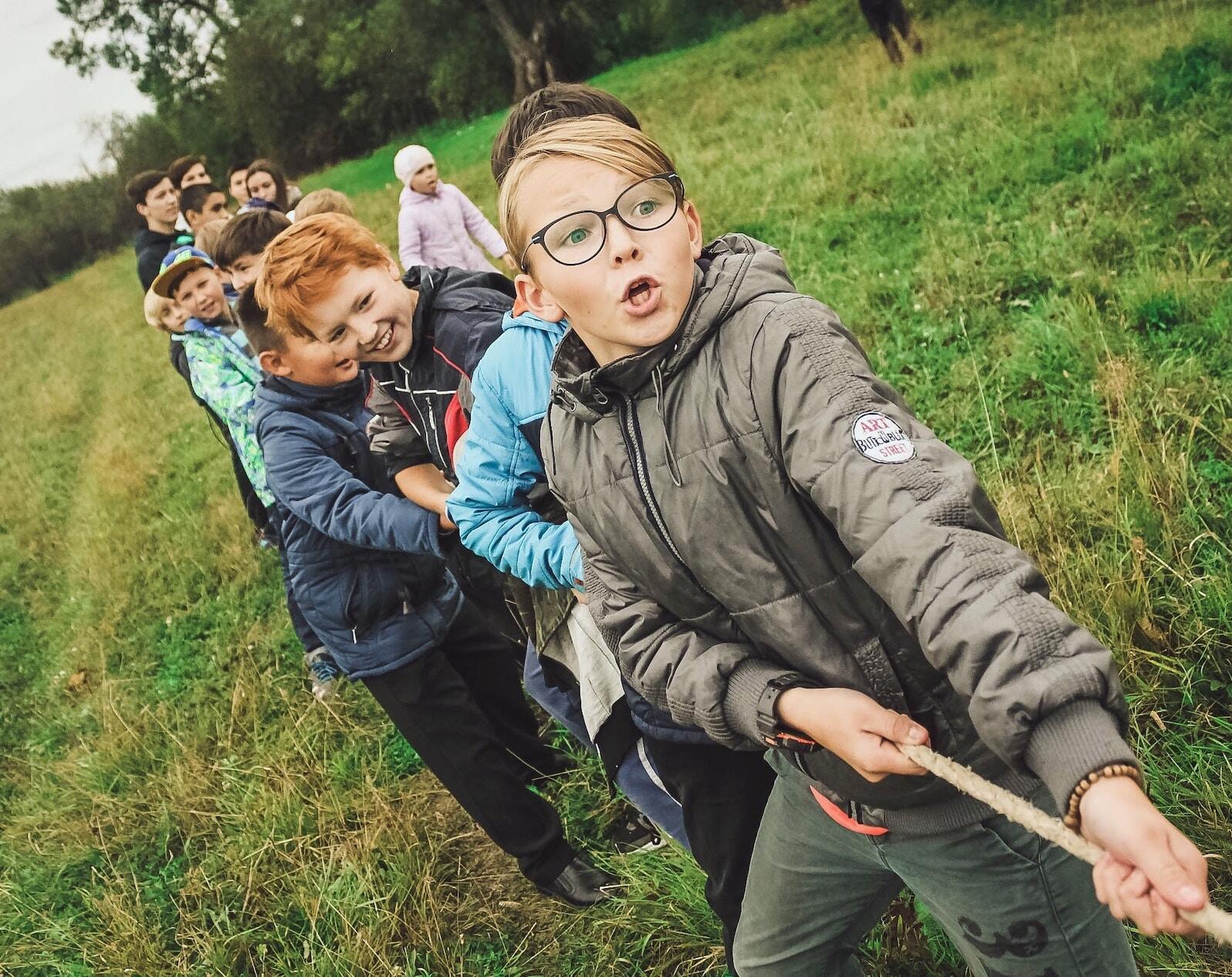 1. Make it clear activities are open to everyone

Whilst some endeavours such as the school play or a Duke of Edinburgh award will require students to be committed from start to finish, most clubs benefit from an open door policy. If you set up a regular, publicised schedule, then students can drop in whenever they’re free. A successful club such as the politics and debating societies Alistair runs should, in his words, “be open to all comers each time, even if some keen students also take part in extra coaching to prepare them for competitions. The club’s committee are the fixed point of organisation, but the membership should be fluid.”

“If you can also open up your activity to a wider range of year groups then you should.” This allows younger students to develop a sense of responsibility organically by seeing the example of older students, rather than developing didactically under a set of stringent membership rules. “It’s good for the younger kids to see the older years engaging with interesting and serious things outside of the classroom, and you can form vertical links throughout your school by getting the older students in the club to coach the younger students. […] It has to be voluntary, too, to change the way it’s seen and add value to the experience.”

This open, inter-year culture is particularly helpful in secondary schools, allowing younger students to think about where they want to be in their activity and their learning by the time they reach their peers’ age; do they need to start taking music theory to progress in their orchestra? Should they do a sports leadership award if they want to be captain of the football team? Should they arrange work experience in their chosen area?

“It almost allows ‘gifted and talented’ to be self-selecting rather than a set program – what you’re rewarding is interest.”

“An atmosphere of mentorship has practical benefits as well, of course, in that it can free up staff time.” Once you’ve established a committee and a regular activity schedule across a range of disciplines, staff focus should be placed on developing their student committees and leading their activity to self-sustainability.

The everyday logistics of a club can be taken on by trustworthy student committee members, not only developing their general organisational skills but also their professionalism and confidence when speaking to adults. This can mean everything from asking the head of PE whether they can use the gym for practice to asking universities and speakers to visit the school. “Students asking can be more persuasive than teachers asking – especially if the university thinks of you as a target school”.

In the case of Bishop Wordsworth’s; “At the end of assembly when the head asks for notices, there’s no distinction made between student and staff announcements. The committee members have to put their hand up, stand up, and talk, or their club won’t get publicised. Trusting students to make announcements is potentially quite daunting, but very valuable”. It’s all about building up value, until your students are invested enough in the activity to reduce the burden on their teachers.

“Gaining confidence in their abilities is beneficial academically and beyond the curriculum, in terms of their wider confidence and what they can bring to university and the world. Teamwork, leadership, logistics, organisation, persuading people to help you, and negotiating with adults will all leave them more prepared for the future. It’s the kind of thing employers say schools don’t do.”

3. Enter your students in competitions

Having enabled the students themselves to coordinate internal activities, staff will have more time to organise higher level plans for their clubs and societies, that give your students goals to work towards.

“Although inter-school competition sounds like a luxury, it makes the activity bigger and higher status than just your school, and invests time in a few students who are then likely to take on roles running the activity within the school, and passing it on to others.”

“At Bishops the Year 12s who are now entering national contests run the internal Year 10 debating contest, which will make them better equipped to run the whole society once they hit Year 13, because they’ve improved by judging other people’s work. In turn, the Year 10s run a smaller scale public speaking contest for Year 8s.”

Competitions shouldn’t only be thought of as something for the students to put in their CV or Personal Statement, but as something that will actively challenge students, improving confidence, teamwork, and outcomes. If you usually only run casual internal competitions, these can justify the cost of entering regional or national contests by acting as a basis for who is entered. In turn, the prize of being taken to a more prestigious event can increase the popularity of internal activities to both enter and spectate.

“For instance, just a debate workshop would have a pretty low turnout, but showcasing your contest entrants and trialling them openly appeals to the spectating students’ competitive spirits, and trains the viewers at the same time by letting them watch the best the school has to offer”.

If your committee has been able to take on internal responsibilities, the inter-school competition can then be the focus of staff time put into the club. “You can give your contest entrants a bit of elite experience, stretch them beyond the training they would just have within the school, and add status to the activity to in turn inspire younger students”.

The last thing we asked Alistair was what he would say to a teacher or school leader who doesn’t believe they have the time to fully develop their extra-curricular program.

“One of my core beliefs and values in teaching lies in what you do outside the classroom. It’s worth the school committing to and investing in, for both their students and their teachers. It’s possible to build in a way that it becomes self-sustaining. That’s not necessarily a job to give a brand new teacher, but if one in their second or third year, gaining in professional confidence, can be given the time to properly set up over the course of a year, then the students that get involved in that activity will feel invested in by their school.”

If you want to read more about the new Ofsted judgements and ideas for how you can prepare for them, click here.