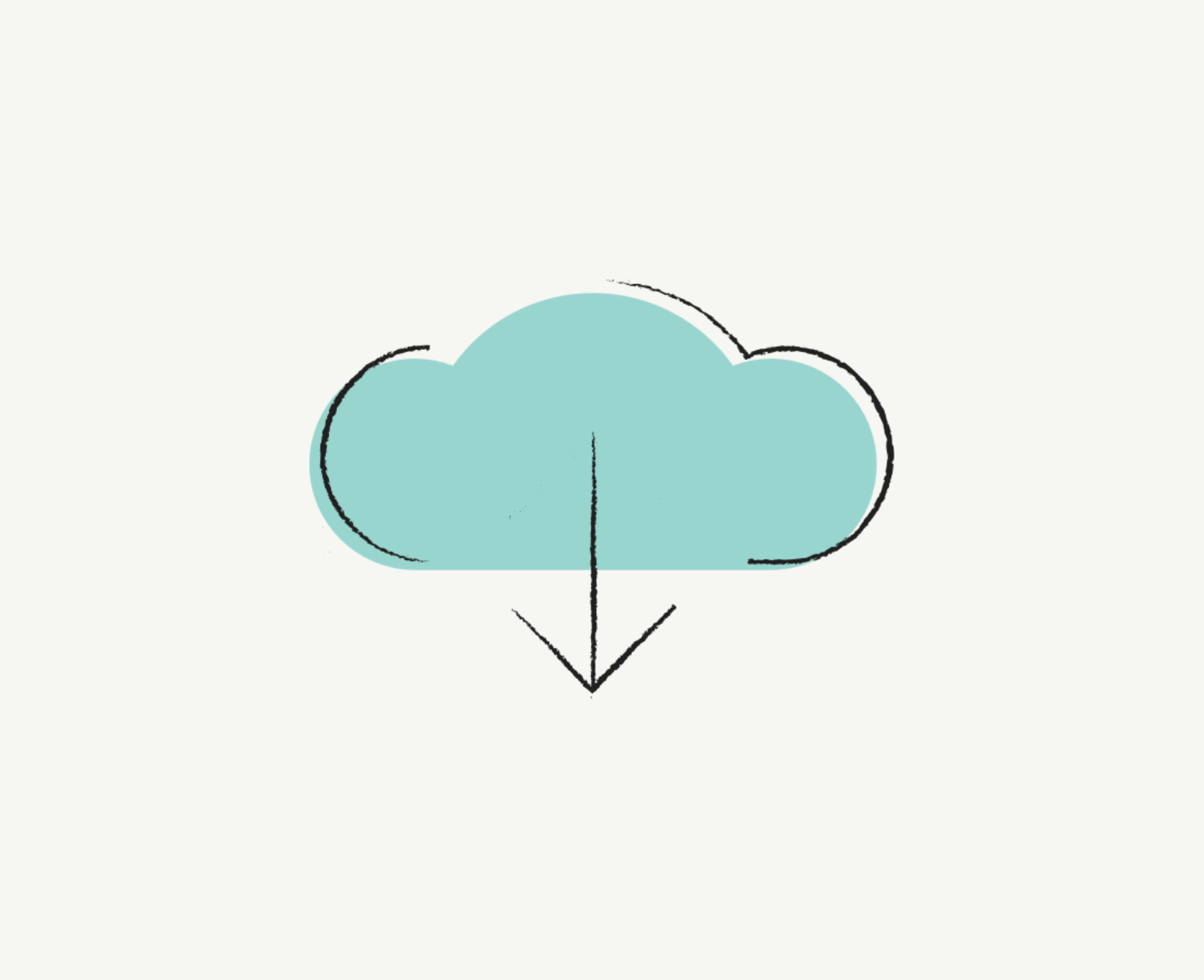 Last year, over 1,000 schools moved their MIS to the cloud –  the highest number of schools ever to have moved in the space of a year! That means 1 in 4 schools have now left SIMS in favour of easier-to-use cloud-based systems like Arbor. We’re really excited that more and more schools are realising

Last year, over 1,000 schools moved their MIS to the cloud –  the highest number of schools ever to have moved in the space of a year! That means 1 in 4 schools have now left SIMS in favour of easier-to-use cloud-based systems like Arbor. We’re really excited that more and more schools are realising the benefits of the cloud; after all, we’ve been talking about it since we were first founded!

We’ve spoken to lots of Headteachers and SLT recently who want to move MIS, but who are nervous about the pain of switching out-weighing the gain of a new system. With that in mind, we’ve to put together a helpful guide on moving your MIS to the cloud (scroll to the bottom of this page to read), which we’ve written based on our experience of helping over 800 schools make the switch.

We’ve answered some of the most common questions we get asked, including how secure the cloud really is, how much it costs, and how cloud-based systems differ to SIMS. You’ll also find some first-hand switching stories from schools & MATs who use Arbor – we hope it helps make switching MIS seem a little less stressful than it might feel right now.

Moving their MIS to the cloud hasn’t just helped the 600 primary schools, 77 secondary schools and 101 special schools using Arbor save time and money – it’s also helped them transform the way they run their school. Arbor MIS acts as the central system at your school to help you get work done, replacing any clunky, third-party apps that don’t speak to each other. Teachers and SLT can now follow up with absent students, write report cards and prepare for census in just a few clicks – meaning they no longer have to switch between paper, spreadsheets and different systems to get the information they need about their students!

If you’re planning your own move to the cloud, have a read of our guide on Moving to the Cloud by clicking on the link below:

Why have 5,000+ schools moved to a cloud-based MIS? ~ powered by Arbor

Hope you find it helpful!

If you’d like to learn more about how Arbor could help you transform the way your school operates, get in touch at tellmemore@arbor-education, or give us a quick call on 020 8 050 1028