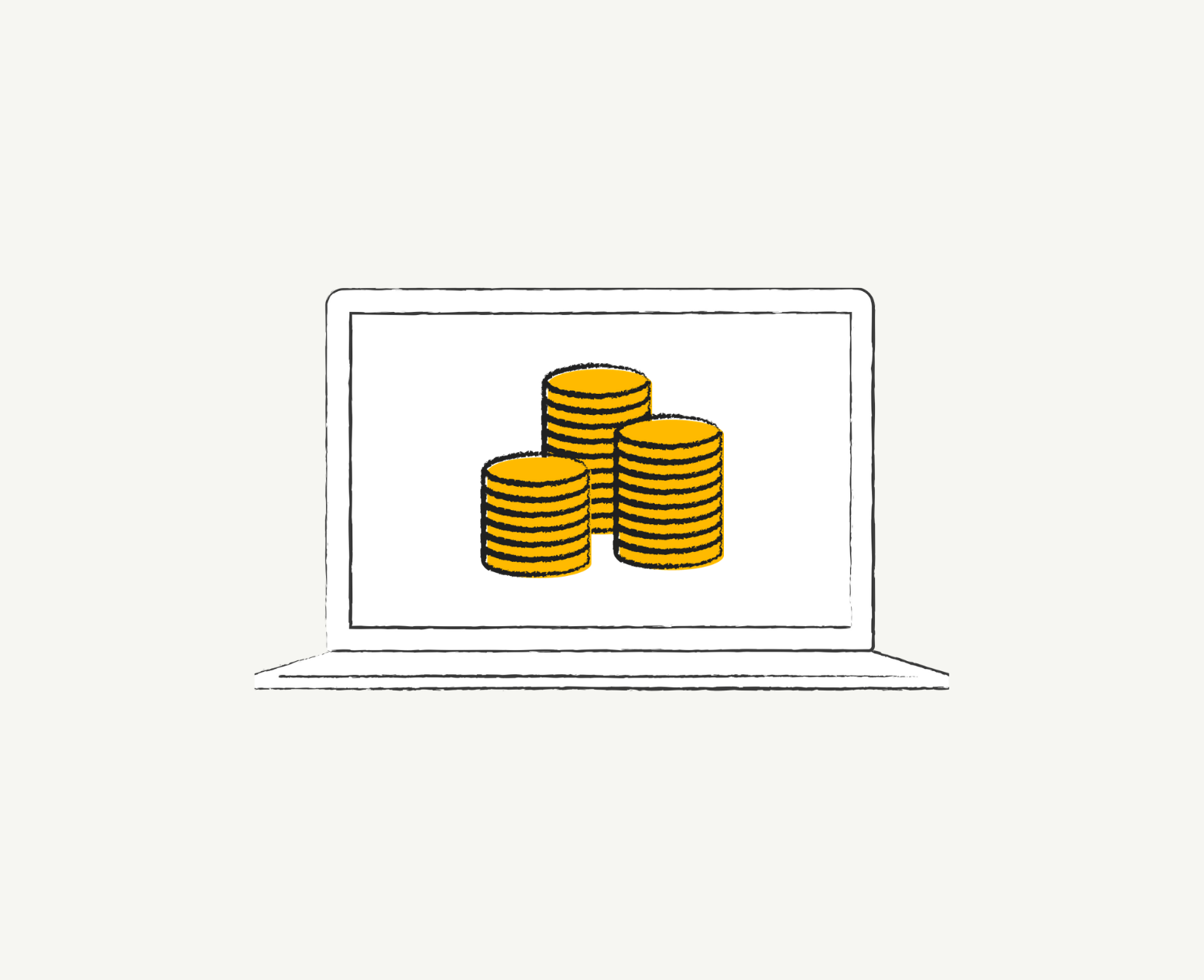 In November 2020, we caught up with Jim Farquhar, COO at Nicholas Postgate Catholic Academy Trust, about his strategy for systems procurement across a Multi-Academy Trust.

Nicholas Postgate Catholic Academy Trust is made up of 27 schools across Teesside and North Yorkshire. Formed in 2018 from four smaller MATs and several LA maintained schools, it now serves approximately 1,300 staff and 9,000 students.

Find out below how Jim led the project to procure a new MIS (Management Information System) for all schools in the trust, driven by the need for a system which could stand up to the challenges of Covid-19. Jim has some great advice for fellow MAT leaders who are considering procuring systems at scale.

What’s your approach to trust centralisation?

Over the last two years our strategy has been moving towards more centralisation for the functions that are best suited to it. We’re quite far along, with central teams for finance, HR, governance, IT, attendance and standards. We are also now looking at our estates functions as a next step.

Our IT strategy going forwards is to consolidate systems, with the goal of only 4 or 5 key systems across the trust. This will allow us to make maintenance and quality assurance of data much more efficient and consistent.

Why should MATs carefully think through how they procure?

All schools and MATs come from different starting points but in my experience there is often a lot of historic spend that goes unchallenged every year. Central Teams need to question what they’re getting for their money. With LA maintained schools especially, you can often see big contracts continuing on that were originally set up by LA.

We have found it has been worth hiring a procurement manager in house with experience in the public and private sectors, who will be good at spotting these types of legacy contracts and putting new arrangements in place.

What was your starting point for procuring an MIS?

Our schools were previously using a mixture of systems, including SIMS, ScholarPack and Bromcom. Because of this, we’d built a reporting process where we were taking data out of schools’ systems and were collating and analysing it using Power BI. This took a great deal of time and resource for the IT team and was not a sustainable solution for moving forward as a trust. As a result, our Head of IT and Head of Data Quality put in a strong case for moving to a cloud-based, multi-phase MIS and their rationale made sense from a number of perspectives.

How did Covid-19 affect your decision to procure?

As Covid-19 hit, we realised our systems couldn’t stand up to the added challenges such as tracking and supporting staff and students in isolation and in a timely manner. There was a real information vacuum which became a serious issue.

Although the first few weeks were taken up with ‘firefighting’, after about a month once we had procedures up and running, we sat down as a leadership team and weighed up the opportunity that a new MIS would bring. We were conscious that we’d already introduced several new systems since forming as a trust, so we didn’t want to put additional burden on staff.

But we decided to take the plunge and move to Arbor MIS and were surprised that we were able to procure within one month. Only 6 months later, Arbor is completely implemented and we’re receiving great feedback from staff. The best thing is we now have access to the information we need to make much better decisions as a trust. It also puts us in a much better position to tackle second and potential third waves of the crisis.

How did you find implementing Arbor MIS 100% remotely?

It’s been a lot easier than I was expecting at the start. The process flowed, we’ve had great support from Arbor, and the system has just worked. There are always challenges with an implementation process but with Arbor they have been totally surmountable. We’ve also had the advantage of a strong project team we put in place – with a combination of teaching and learning, and technical expertise – which has meant we’ve had the right people driving momentum forward and making sure the system works for everyone.

How did the procurement process go?

We used the DfE’s G-Cloud framework to procure which made it really straightforward as it mapped out the process into stages and milestones, with guidance to follow along the way. It meant that we had documentation at every stage to back up our decision making and it took care of all the heavy lifting for us.

The first thing we did was set out our written strategic intent which detailed what we wanted the system to do. We then looked at the suppliers on G-Cloud to see which would meet our requirements well. This helped us narrow down the choice to two options. We then had demos with each supplier and set up an awarding panel consisting of our project team as well as our leadership team to make the evaluation.

How did you involve your schools in the process?

It was a ‘soft sell’ at first. We floated the idea of moving MIS without the mention of timescales at first so as not to cause anxiety for staff. We brought them into the process along the way; Headteachers and Business Support Staff joined demos with the two suppliers and also had a play around with the system. We also arranged lots of Q&A sessions for staff to ask any questions and raise any concerns they had about changing systems, which helped dispel any fears.

We had great buy-in from the schools; we offered them a gradual transition plan which would go through to Easter 2021 but all volunteered to come on board straight away. The quality of the Arbor product and the support team helped in reassuring staff and demystifying what could be perceived as a chunky process. Staff were excited that this was a positive step to take the trust forward.

We had the advantage that in the first year as a trust we had put all schools on the same internet and communications platform, which meant that we could engage with school staff directly and much more easily.

After you awarded your contract did you get challenged by the other supplier?

Yes, we received 6 or 7 freedom of information requests which got quite vexing. However, we were able to deal with them quickly and in a straightforward fashion  because we had all the documentation, audit trail, timelines, etc. thanks to G-Cloud to evidence our decision. This really highlighted the strength of using a procurement framework as it narrows the potential for challenge in the first place, plus if you’ve followed the steps correctly means you don’t need to panic if you do get challenged.

For more advice on procuring systems for your school or trust, check out our blog: