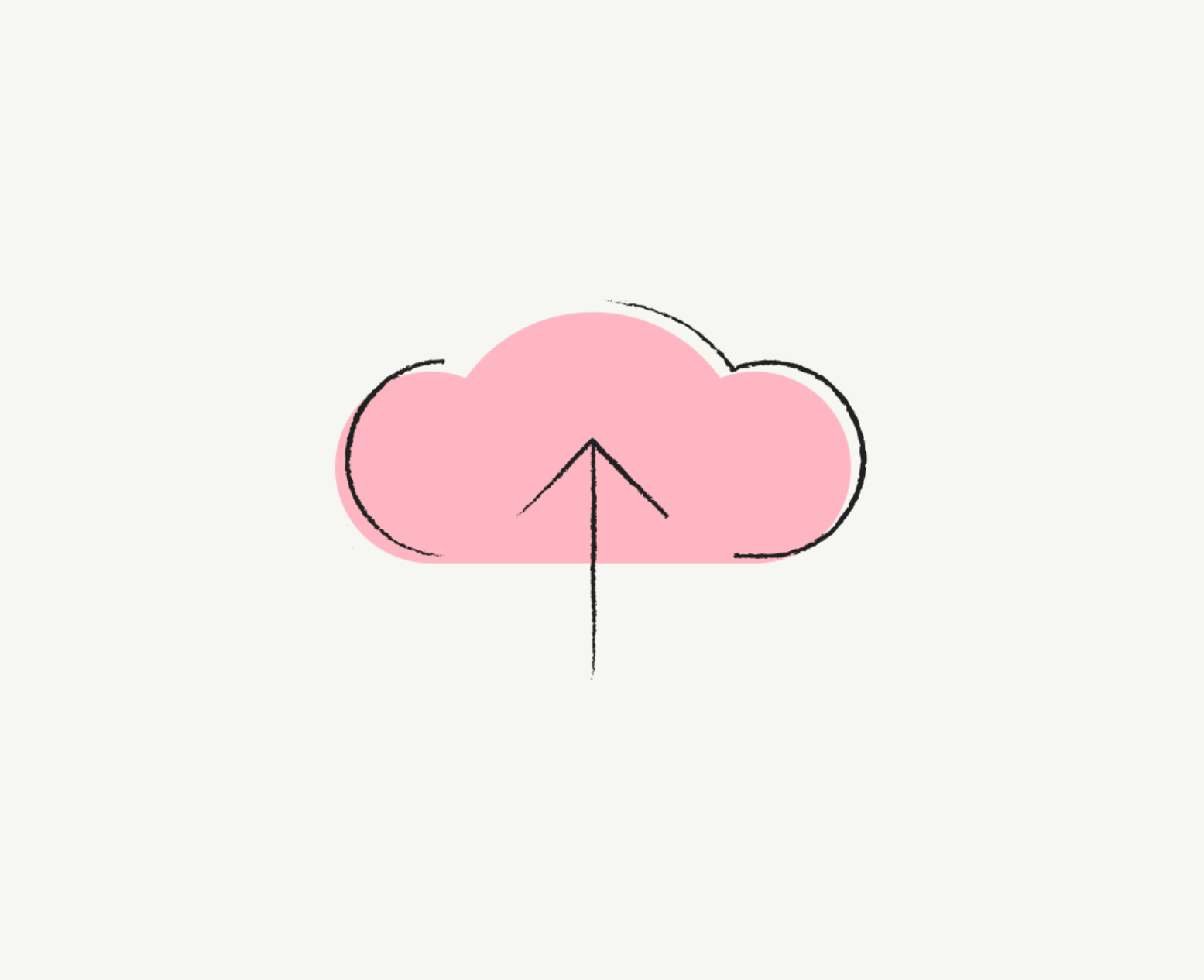 As hundreds of maintained schools are choosing to move to cloud-based systems, we’ve been speaking to schools in Hampshire about why they made their decision to move to Arbor. You can catch up on our first interview with Jason Anderson, Headteacher at Romsey Primary School here. In this blog, we speak to Kay Bowen, Headteacher

As hundreds of maintained schools are choosing to move to cloud-based systems, we’ve been speaking to schools in Hampshire about why they made their decision to move to Arbor.

You can catch up on our first interview with Jason Anderson, Headteacher at Romsey Primary School here. In this blog, we speak to Kay Bowen, Headteacher at St John the Baptist CoE Primary, who moved to Arbor in Spring 2020.

1. What motivated your move to Arbor MIS?

The cost of our previous system and lack of usage; feeling that it probably could do a lot but we did not have staff trained and experienced in using it over many years and thus we weren’t able to get the power from it. We wanted a system that everyone could use to quickly find out anything they needed to about a child.

We wanted to save time and make the office function more efficiently, have everything paperless, with all staff able to access all they needed themselves rather than relying on the office. We felt sure there was a more 21st Century solution to school data than the rather 20th Century system we had.

2. Did you have any concerns before moving?

Cost was a concern as we could not afford to spend more (on training for everyone). We needed to find a really straightforward system so that everyone could do the basics and we would not have much time or money to train people. We also had the worry of losing data or things being complicated for parents at the start, thus them being disinclined to use it. I think I was also worried that a lot of these systems seem to be very “secondary centric” and would they understand that an average sized primary has different usage and needs compared to a big secondary?

3. What was your staff’s reaction to changing MIS?

They seem quite relieved, and hopeful! The office team we have are new in post in the last few months so they are keen to learn a new system that they will then know inside out.

4. How do you hope moving to Arbor will transform the way you work?

I hope that everything will be efficient and fast. The medical info will be shared more easily, and data should remain up to date every day without needing to be checked. We hope that it will be easy for parents to use to communicate messages from the school. We hope it will reduce the load on the admin team to do routine data work and they will be freed-up timewise.

5. How is implementation going so far?

OK – there has been a lot of work to tidy our current system which has been more difficult than for other schools as we have a new team and they had not learnt the old system, so it is time consuming. We are about to swap over systems, but we have had someone to talk it through with every week and check if we have any queries. Our Admin Staff have had their first training session and report that it all looks very straightforward to add information to.

6. What would you say to a local Authority maintained primary school in an area like Hampshire who’s thinking of moving away from SIMS but is nervous about it?

Don’t be afraid – having a system that everyone can use with ease as an end point to keep in mind makes it doable. Plus, financially we’re not losing out this year, even with the additional training costs of year one, when you add up all the systems we had for emails, payments, MIS – we will be saving money every year going forward and can see that we will be saving time too.

To find out more about how Arbor’s cloud-based MIS could help your school work faster, smarter and collaborate more, join one of our webinars at ArborFest – our exclusive online event for schools across the country. You’ll hear how fellow school staff have transformed the way they work with Arbor MIS. Find out what’s on and book now – it’s free!