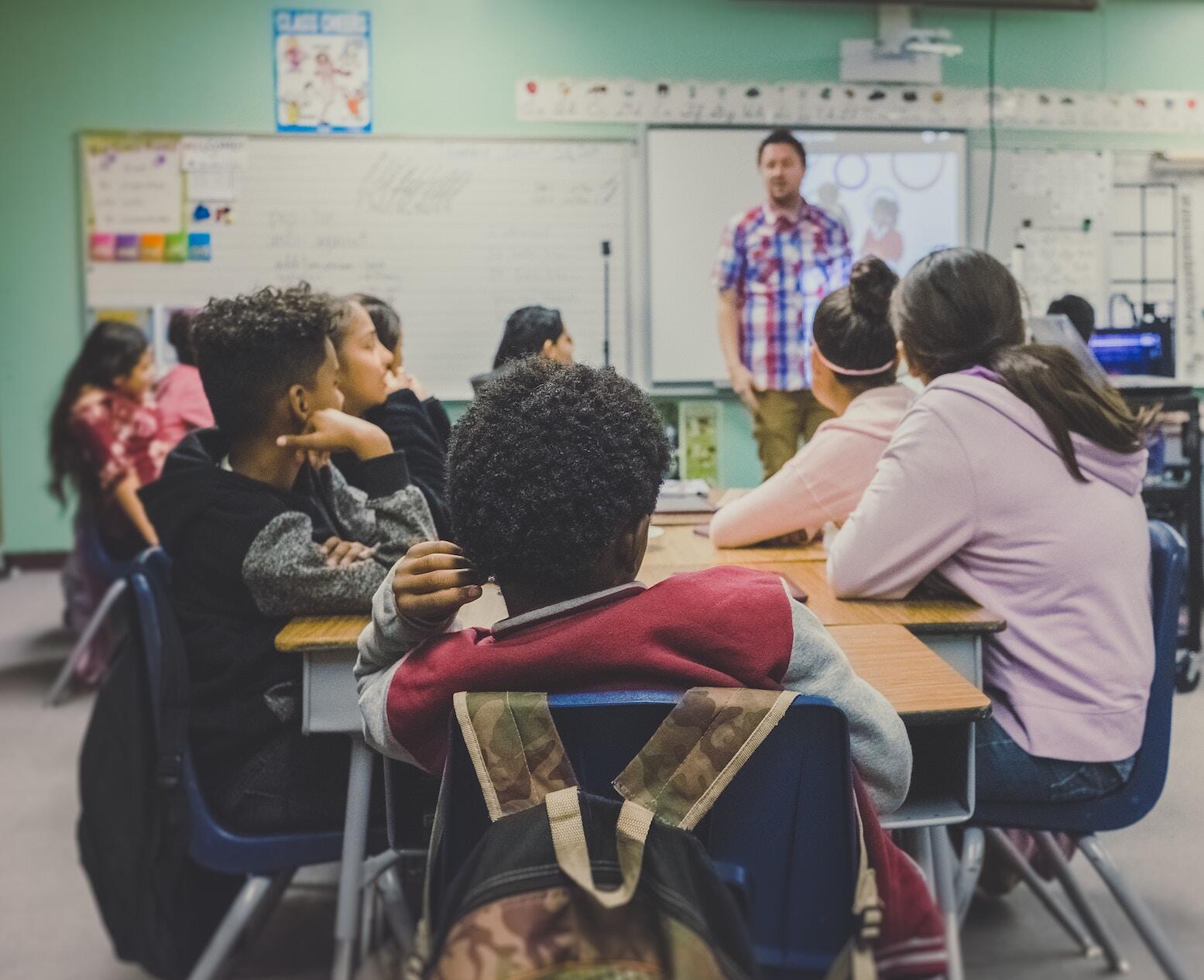 At our MAT conference, Scaling Sustainably: Centralisation vs. School Autonomy, Hugh Greenway, CEO of the Elliot Foundation spoke about the challenge of keeping the “big picture” in view when managing operations across a trust, arguing that this is the biggest challenge to scaling a MAT. We’ve transcribed part 1 of his presentation below. Introduction: The

At our MAT conference, Scaling Sustainably: Centralisation vs. School Autonomy, Hugh Greenway, CEO of the Elliot Foundation spoke about the challenge of keeping the “big picture” in view when managing operations across a trust, arguing that this is the biggest challenge to scaling a MAT. We’ve transcribed part 1 of his presentation below.

Introduction: The job of a MAT CEO

I was at a DfE meeting recently where the job of being a MAT CEO was explained as being, “to find what works and make it scalable”.  But education has always been and always will be mostly unscalable. You don’t get volume discounts on teachers (which are between 65-85% of your costs). The 1,000th teacher costs the same as the first one. What economies of scale you can achieve on your other costs are generally lost to the costs of running the system.

I set up the Elliot Foundation with my friend Caroline Whalley. She was the visionary, I was builder. But what did we set out to do?

The idea behind the Elliot Foundation was to build a safe place for primary schools and to try to protect them from the unintended consequences of academy reforms. We could see that the fragmentation of the system was likely to lead to hundreds, if not thousands of orphaned primary schools, with no one able or prepared to help them.

We set out to build this with three core ideas:

The Elliot Foundation currently has 27 schools – that’s around 10,000 children (growing to 30,000). Two thirds of these schools are sponsored and 4 out of 8 converters were RI jumpers.

We’ve had 19 inspections so far, with 7 schools being awarded Oustanding, 10 awarded Good, and 2 Requiring Improvement. Out of the 6 Outstanding sponsored primaries in the West Midlands, 3 of those belong to the Elliot Foundation. But Age Related Expectations are not good enough. They’re probably at about 55% (validated). There are Pupil Premium and EAL gaps in East Anglia.

You can see from the numbers below that our schools are in the most deprived quartile:

Whilst you were reading the statistics, did you notice anything odd about the diagram above? Anything… gorilla-shaped? This idea is based on a famous 1990s psychology experiment that you can find on YouTube (but I’m afraid I’m now about to ruin for you). The difficulty is that nearly all MAT CEOs are former Headteachers, and they view the world through the lens of their experience. They see children, teachers and schools.

But they don’t see the gorilla. Do you see it now?

Unlike the academics at the DfE, I believe that our job as MAT CEOs is to create and maintain systems that keep schools, safe, solvent, structurally sound, legally compliant and educationally improving. 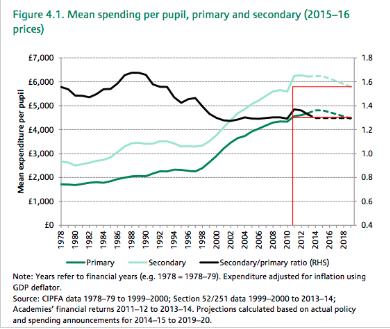 How do you scale without the money to scale?

Back in 2001 our system costs were handsomely funded – LAs used to retain around 16%. When the academy project was expanded by the coalition government in 2010, this had fallen to 12%, and academies had to make do with 8%. When the LACSEG was replaced by the ESG, it had fallen to £160 per pupil (around 3.5%). Today, each of us is personally accountable and potentially criminally liable for maintaining these systems. Yet we are given…nothing. Not even the most frugal of SME would run its head office on less than 5% of total. And in the UK, charities average closer to around 10%.

And yet, we have accepted this bargain by taking our system costs out of individual schools’ funding – and more often than not, by not taking enough, because we don’t want to. In doing so, we have tacitly accepted that our schools were over-funded. So, next time you sign your VfM declaration, you can point out that you have achieved VfM, even if you have only maintained standards (because you are doing so for much less than we used to get paid!).

The real pinch is that we cannot opt out of the law of the land (although that doesn’t stop the ESFA and the National College trying). Indeed, academy legislation is the first time in UK legal history that a government has used primary legislation to alter the terms of contract. By prioritising children we have simply put ourselves in the firing line. Asbestos compliance trumps school improvement. The Equalities Act is more important than SATs. GDPR (so help me) will be more important than SEND.

We all know that this is not true or fair. And this is the gorilla that we cannot see.

Moral purpose is the gorilla that killed Kids Company. And we will be victims of our vocation if we do not get a little more open and honest about how difficult this is.

The only way we can afford to have a moral purpose is to get a whole lot better at creating something from nothing. Fortunately, that’s what Primary schools are really good at.