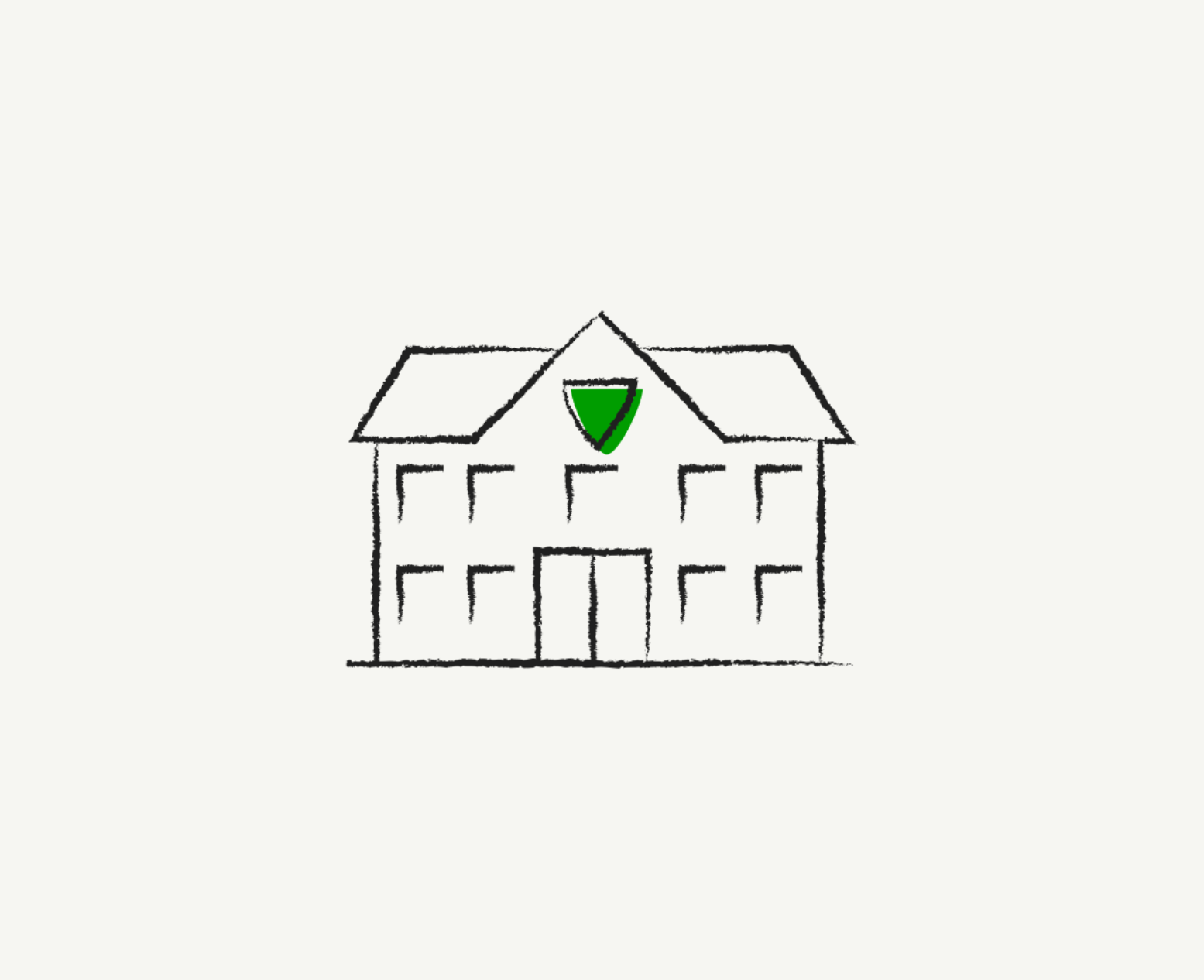 Ever wondered what secondary schools like about Arbor? We interviewed Suzanne Pike, Vice Principal of Sir Robert Woodard Academy, to find out why her school chose to switch MIS, and how Arbor helps with the day-to-day running of the school.    What made you choose Arbor? We were previously a SIMS school and it wasn’t

Ever wondered what secondary schools like about Arbor? We interviewed Suzanne Pike, Vice Principal of Sir Robert Woodard Academy, to find out why her school chose to switch MIS, and how Arbor helps with the day-to-day running of the school.

What made you choose Arbor?

We were previously a SIMS school and it wasn’t online; we were constantly running updates, and it was quite clunky – we needed to streamline. It’s fair to say we were a fairly new leadership team, with a big job to do in terms of school improvement. We recognised that although we had a large amount of data, we weren’t using it as smartly, flexibly and efficiently as we could be. It was hard to interrogate. We were trying to set up the processes that really run a school, and those have to be based on data and reliable workflows. We recognised that Arbor could help us achieve that. The big benefit has been being able to hold much more information – around communication, assessments, everything – all in one place, and then being able to cut that data in different ways.

Could you give us a bit of your Trust’s background moving to Arbor?

We’re a part of Woodard Academies Trust – “WAT”. At the moment, two schools are on Arbor. When we moved we had a need to do it and told the Trust we wanted to, and the other school, Polam Hall, also had a need as their contracts were coming to an end. The remaining schools were happier than we were with the legacy system at the time, so we moved first understanding they might move later.

Polam Hall migrated after us, so they were able to come down and do some training with us before they moved. We have contact with them, not on a day to day basis, but there can be similarities and things to compare notes on. Ultimately they’re very different though, as a brand new all-through, so they started a bit smaller in terms of functionality and have been able to set things up in different ways.

We staggered how we adopted our modules to make things easier for staff, and are both now at the point where we’re looking into how we do our assessments and will do some joint training with them around that soon.

What are some of the best features you’ve seen in your time with us?

The App has been very successful. We’re trying to get everyone on board with that as part of our new communications strategy. We love the idea of sending a push notification to a parent’s phone, and if they haven’t checked the App after an hour they automatically get an SMS instead – that’s going to be very useful.

We fully utilise the behaviour system in all its glory – we use all the behaviour workflows, it’s so customisable. We’ve unfortunately had to do a couple of exclusions recently, which is never easy, but is much easier when you have all the right information. It’s also useful having all the information in one place for looked after children, when you’re dealing with so many different authorities.

We have got quite clever with the reports, live-linking them to pivot tables in Google sheets. Certainly in attendance tracking and behaviour we’ve got some funky ways of breaking down the information that’s really pertinent to how we work in our school. We want to get those going with our assessments too – in fact we have a meeting about getting that started later today!

What saves you the most time in your role if you compare it to your previous system?

Communication. Having parents being able to see everything live – report cards, timetables, interventions – makes my job that much easier in terms of raising standards. Now they can be involved as stakeholders in getting their kids to work harder.

We recently set up all of our extra-curricular clubs and trips on the MIS and that’s been great from the perspective of logistics, with registers and student lists all live on the site, and obviously the communication links as well so that parents can update permissions and know what’s happening. When Year 7 came in with 150 more students this year than last it was going to be a massive workload, but the Parent Portal made it a really smooth transition. No “oh when does sign-up for this open? How does this work?” – they can see everything they need.

Now we’ve set up academic interventions for year 11s and year 13s, and we’re going to move all our interventions into the MIS, as again, the links with communication are really powerful.

I would say map out all your integrations beforehand, and be very mindful of what you spend time on. If the essential functionality you want can be achieved within Arbor, you’re better off moving it in. Arbor can do so much – you should be clear on what you want to achieve, what is essential, and what is desirable. Scaling the system up over time and having waves of project planning was really helpful for us. Over time you can make your system more sophisticated, and Arbor or other schools that use it can help you prioritise. You might say, “I want this third party system; it gives us what we need,” but does it really?

If you’d like to find out more about how our hassle-free, cloud-based MIS could help you act on everything important fast, so you and your staff can focus on what matters most, contact us. You can also book a demo by calling 0207 043 0470 or email tellmemore@arbor-education.com.