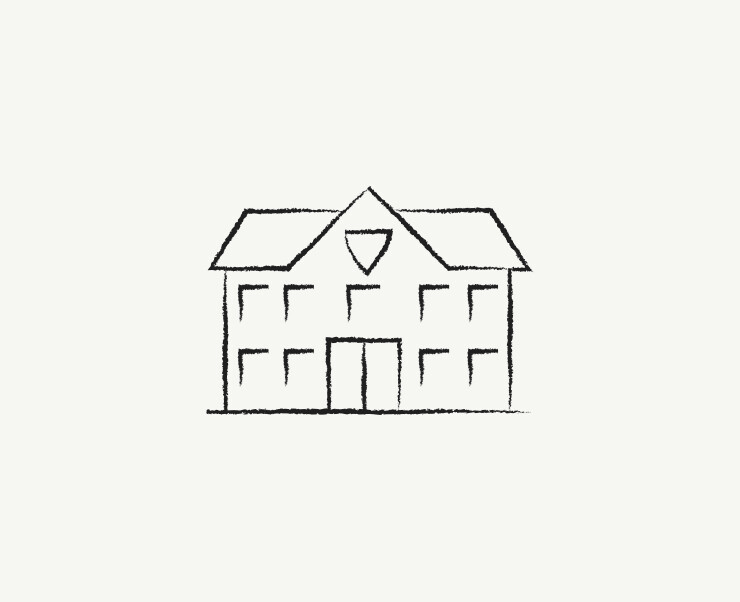 I read the news today, oh boy.  Unfortunately, I’m not going on to talk about the lucky man that made the grade in the famous song by The Beatles; instead I’m talking about the story that appeared on BBC News with the caption: “I had an interest in school – but zero help.”  I felt

Unfortunately, I’m not going on to talk about the lucky man that made the grade in the famous song by The Beatles; instead I’m talking about the story that appeared on BBC News with the caption: “I had an interest in school – but zero help.”

I felt profoundly sad for the families and their unmet needs but as a former Headteacher, I also felt for the schools as they seemed to be taking the presenting issues extremely seriously but their “help” wasn’t helping.

Thinking back to situations I had managed in my schools, I remembered the round-robin reports that regularly hit my desk about the progress, behaviour and attendance of pupils causing concern. This was our way of capturing the presenting issues in order to formulate a plan.

The sort of report I’m talking about is the kind that is being generated right now by teachers and pastoral leads across the country (and across the world) to explore concerns, or support meaningful meetings with parents. Every school seems to have their own template and completes in a way that meets their specific circumstances. However good I thought our report templates were, there was always some information that we hadn’t captured to complete the picture of the child. It’s only since I’ve been working with Arbor MIS that I realised just how poorly set up my schools were to surface student-level information quickly due to the limitations of our previous MIS. To compound the problem, my teams could only access the information when on site, which put an added burden on working parents and carers.

Our weekly student focus meetings brought together progress, educational support, welfare and attendance leads to discuss current and emerging issues. A typical action arising from the meeting would be for a key worker (in this instance: me) to make contact with home to request a meeting.

For the purpose of this blog, I am going to walk through a typical “student of concern” scenario but in this instance, the fictional student is Kimberly Adams, a Year 10 student at Pinewood Secondary School. As Head, I’m collating information ahead of a meeting with her parents. The meeting is therefore at our request because, as I shall explain, her name had cropped up in a number of progress and well-being meetings recently and we want to engage with home at the earliest opportunity. I want to get a comprehensive picture of the student using Arbor MIS.

The following picture begins to emerge:

Kimberly appears to like school; her attendance is currently 96%+ and this is an improvement on last year. She has regular planned absences for medical appointments due to a long-standing medical condition: the result of a head injury that causes a lack of focus. She has the highest attendance in her Tutor Group.

(Image 1: Screenshot of Attendance in Arbor broken down into different groups)

Unfortunately, since the start of Year 10 she has begun to arrive at school late. There is no particular pattern to her lateness to school but she is frequently late to Pd3 which follows break. This is an area to investigate.

(Image 2: Screenshot of Attendance in Arbor broken down into time of day)

Her behaviour is generally good but September the 18th was an uncharacteristically bad day. Kimberly didn’t suggest a reason as to why she had such a bad day but perhaps her parents can offer some context that would explain it. This is an area to investigate. 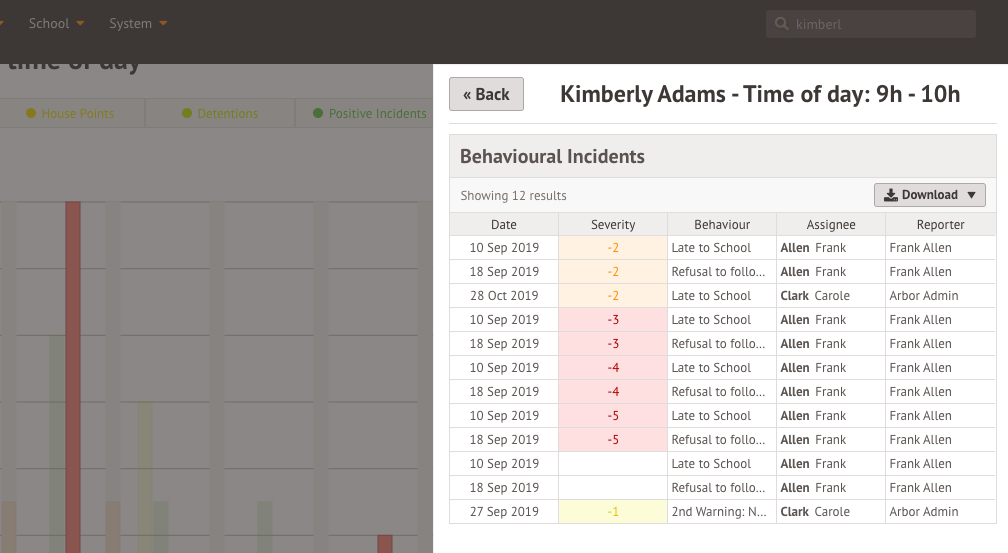 (Image 3: Screenshot of Behaviour in Arbor broken down into time of day)

It seems that Kimberly does not adapt well to temporary teachers and, looking at her behaviour log in more depth, there seems to be a correlation between her incidents of misbehaviour and supply teachers. As a side issue, I can see that she had eight lessons where her regular teacher has been absent which is potentially having a de-stabilising effect. This is an area to investigate.

Academically, she is performing fairly well. She is a low prior attainer but she has a flair for Maths and English. It would be useful to explore the issues around English and the relative underachievement in Computer Science and Textiles from her perspective.

(Image 5: Screenshot of assessment and progress statistics in Arbor)

Kimberly has not signed up for any trips or visits this academic year but she is a member of the Eco Club. Her form tutor, Ms Kelly runs the Eco Club and this seems to have sparked her interest somewhat. Ms Kelly fears she may be bullied by some of the other girls in the tutor group but Kimberly has always denied this. This is an area to investigate.

Neither parent has logged into the parent portal, so may be missing vital communications from school about events, achievement and progress. I should offer to reset their password or resend the joining instructions if required.

I am confident that I can approach the meeting with some good evidence to back up my concerns and steer the conversation to cover the areas for further investigation.

Meetings like this one will happen everyday in schools for a myriad of reasons. I’m fortunate that, because Arbor is designed to turn insight into action, I have all of my information on students at-risk together in one place – and not all over the place.

If you’d like to find out more about how our hassle-free, cloud-based MIS could help you act on everything important fast, so you and your staff can focus on what matters most, contact us. You can also book a demo by calling 0207 043 0470 or email tellmemore@arbor-education.com.