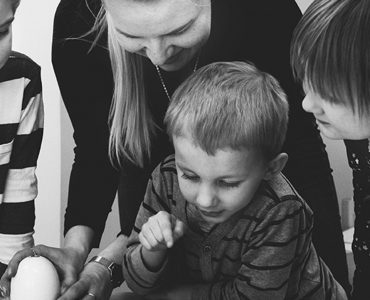 Last week, we reached an exciting milestone – over 800 schools have now switched MIS to Arbor to transform the way they work! Of this 800, we have 620+ primary schools, 80+ secondary schools and 100+  special schools using Arbor. We also work with 71 MATs, including Bridge Multi-Academy Trust, United Learning, and REAch2, the

Last week, we reached an exciting milestone – over 800 schools have now switched MIS to Arbor to transform the way they work! Of this 800, we have 620+ primary schools, 80+ secondary schools and 100+  special schools using Arbor. We also work with 71 MATs, including Bridge Multi-Academy Trust, United Learning, and REAch2, the largest primary MAT in the UK.

Schools normally decide to switch to Arbor’s smart, cloud-based MIS to bring all of their data into one place, which not only saves money on server costs & licensing fees, but gives teachers their time back in the classroom to concentrate on their pupils.

To celebrate our 800th school, we thought you might like to hear a few of our favourite stories that have been sent in to us by schools using Arbor. From saving hours of time per week following up on absent students, to being able to spot trends more quickly & improve student outcomes, read on to find out how our schools are using Arbor to improve the way they work.

Parkroyal’s admin server was coming up for renewal a couple of years ago, and they were quoted around £10,000 to replace it. Instead of paying this fee, they decided to move everything onto the cloud. They put their curriculum into Google, switched MIS to Arbor, and their finance system to SAGE. They invested in Chromebooks for the staff. They now have only one server on-site and it’s not out of choice – they have to use it to interact with the Local Authority Child Services system, which can only be done through the LA intranet. They were really glad they made the decision to switch to Arbor when the school needed to carry out building works on the school office in 2017. Previously, it would have cost thousands of pounds to move and safely rewire the servers into the temporary portacabin, but because they’d moved everything to the cloud, all they had to do was carry their desks and laptops downstairs, connect to wifi and log in to Arbor!

Castle Hill had a couple of issues with parent comms before they moved to Arbor, because almost everything was based on paper. When children showed good or bad behaviour, teachers would write a note in the student’s planner, which the child would then take home for parents to check. However, children couldn’t always be relied upon to take their planners home with them – especially if they’d been given a negative behaviour note from their teacher! Now they’ve switched to Arbor, the staff at Castle Hill log behaviour points in the system, which automatically sends an email to the relevant guardians. Parents can also log into their Parent Portal for a live update on how their children are doing. Children are now better behaved because they know that their parents know what they’ve been up to, and the school has less paperwork to get through!

At St Paul’s, teachers used to use “Key Performance Indicator” tick-sheets in every child’s book, that they would mark every time a student met an objective. Each term, this handwritten data was inputted into Target Tracker, which the Headteacher, Anthony David, would then export into Excel for analysis. This resulted in a high paper burden, and if a child lost their book, a lot of data would disappear along with it. It became difficult to keep track. Since moving to Arbor, St Paul’s have been using our Curriculum Tracker to track children’s KPIs. This feeds straight through into our Summative Tracker, so that rather than manually inputting it, teachers can see pupil progress analysis automatically. They then use this data to create automatic intervention groups for children who are struggling.

If you’re interested in finding out more about how Arbor could transform the way your school operates, get in touch! You can request a free demo and a chat with your local Partnership Manager anytime through the contact form on our website, or by emailing tellmemore@arbor-education.com or calling 0208 050 1028. 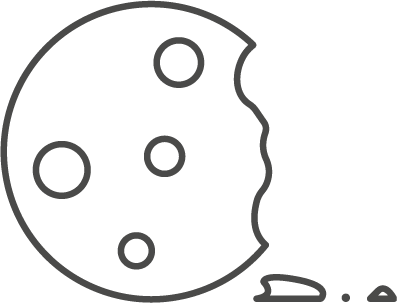