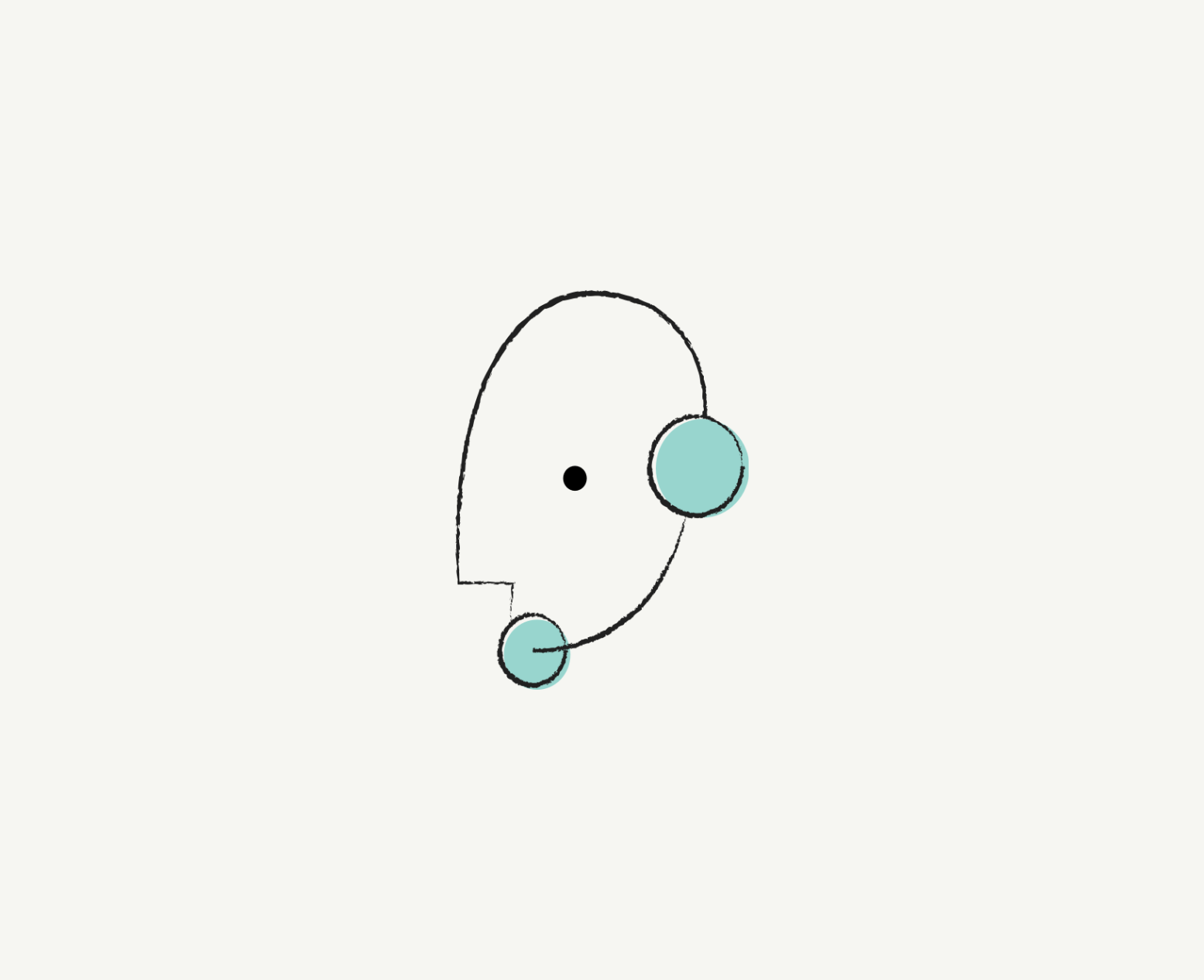 This blog was written by Beth Mokrini, Partner Manager at Arbor Education. Click here to discover Beth’s Top 10 must-have cloud systems for your school.    Two years ago, my job didn’t exist.  That’s because two years ago, most schools used on-premise SIMS as their Management Information System, supported by a local IT support desk known

That’s because two years ago, most schools used on-premise SIMS as their Management Information System, supported by a local IT support desk known as a SIMS Support Unit (SSU). Meanwhile, the growing number of schools using Arbor MIS came to us directly for support and training. Although we sometimes collaborated to help a school switch, in general, there wasn’t much opportunity for SSUs to team up with Arbor.

Fast forward to September 2019, and Arbor is now closely partnered with 19 SSUs of various shapes and sizes, based everywhere from Oldham to Cornwall. I have the exciting full-time job of managing Arbor’s partner program, which means leading on the development of new partnerships, helping SSUs earn their Arbor accreditation, and spreading the word to schools! 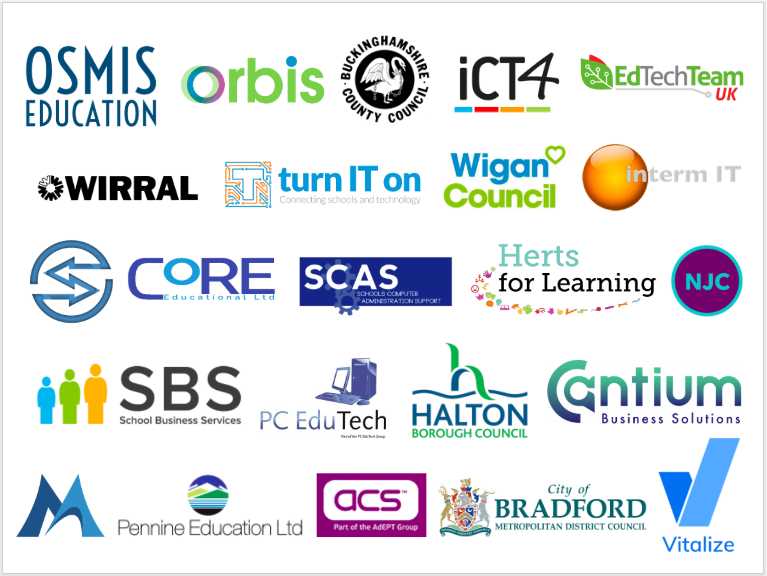 Image 1: A collection of just some of Arbor’s partners

We’re not the only ones making moves in this direction – most cloud based MIS providers now offer a partner program, though the costs and benefits vary widely. Like us, they’re responding to demand from support units who’ve been working with SIMS for decades, but who are now keen to diversify. Everyone is adapting to the new reality of the school MIS market: SIMS has lost 7% market share since 2016, while alternative MIS vendors have picked up over 5000 schools and continue to grow. 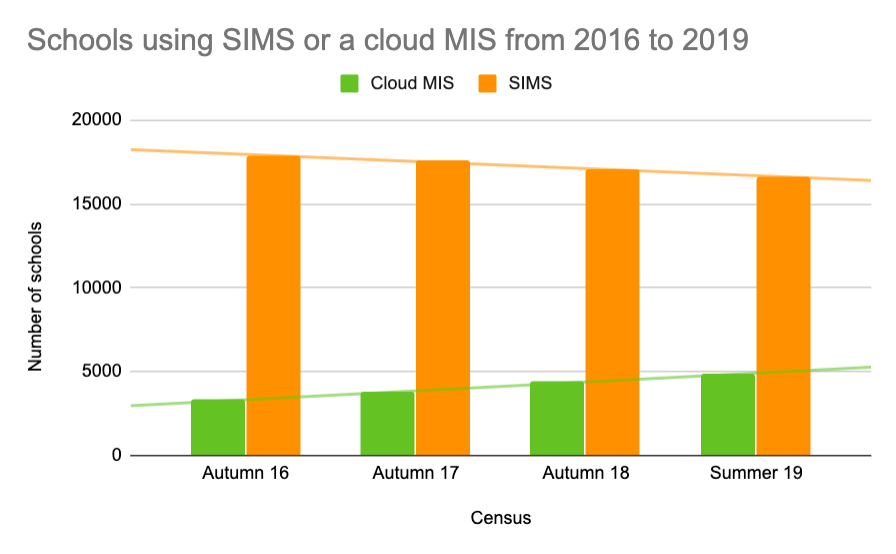 Image 2: A graph showing how school cloud MIS usage is increasing over time

Schools now have a wider choice of MIS provider and (quite rightly) they want a wider choice of support options too. Many SSUs are taking the opportunity to form new partnerships, develop new skills and ride the wave of schools moving to the cloud (rather than being swept away!).

We asked our three biggest support partners what they thought was behind this significant shift, and they gave three key reasons:

A quarter of all primary schools and 1 in 14 secondaries have now moved to a cloud-based MIS. The pace of switching is accelerating year on year, as more schools realise the benefits of a cloud-based MIS in terms of saving time, reducing costs and enabling more flexible working.

Just because schools want to switch MIS, doesn’t mean they want to switch their support too. Many SSUs have been working with their schools for 15+ years and they’ve built up a strong relationship, which neither party wants to lose. But the challenge that’s emerging for schools is that when their support provider only works with Capita SIMS, moving to the cloud means they’ve no choice but to leave them behind.

This may put some off switching MIS for a year or two – but eventually the benefits of the cloud become too hard to ignore. This is especially true for MATs, who are faced with the challenge of aggregating and analysing data from multiple schools on a regular basis. Too often with on-premise SIMS, this means physically driving from school to school to download reports, then manually combining them in excel. For academy trusts, moving to a cloud MIS puts data at their fingertips so they can concentrate on improving outcomes for students. In fact, over half of the largest MATs have already moved to a cloud based MIS, according to a recent blog on MIS market stats by the director of the analytics platform Assembly Education.

School leaders too, previously cautious about leaving SIMS, are now more likely than ever to know another school that’s already done it. As the school market dares to become excited about the alternatives to SIMS, SSUs are listening and welcoming partnerships with  cloud-based MIS providers.

We posted a year ago about the delays to Capita’s new cloud based product ‘SIMS8’, and not much has changed since then. It’s still live in fewer than 50 schools, only suitable for primaries and behind in the development of complex areas like reporting and integrations.

Meanwhile, there’s no sign of schools & MATs waiting around for Capita to release their cloud-based offering. Around 1,200 schools are thought to have switched MIS in the last academic year, including many Local Authority maintained schools. Although academies have so far been switching from SIMS in greater numbers, maintained schools are increasingly challenging the assumption that they should all use Capita software – especially when doing so prevents them from taking advantage of user-friendly, cost effective systems.

Unfortunately, until SIMS can meet schools’ demand for a smarter, cloud-based MIS, neither can SIMS Support Units. That’s why, to fill the gap left by SIMS8, many SSUs have differentiated their provision and developed partnerships with existing cloud MIS providers instead. This in turn is stoking up a measure of healthy competition between the leading cloud-based MIS providers, all of whom want to be chosen as the SSU’s preferred alternative to SIMS.

3. “Arbor is the leading alternative to SIMS.”

Arbor is now the 4th biggest MIS provider in England by school numbers, having grown by over 100% this academic year. We cater to all phases – primaries, secondaries, special schools and MATs. Of all the schools who left SIMS in the last year, more switched to Arbor than to any other provider.

We’ve also invested in our partner program to make sure we’re not only the leading alternative for schools, but for SSUs too. Our Partner program is completely free – there’s no cost for training & support, no fee for our accreditation test and no annual charge to remain on the program. We believe schools should have the widest possible choice of support as well as MIS, so we’ve removed the barriers to becoming an Arbor partner.

We also offer a referral scheme, so instead of losing money when a school moves to the cloud, Arbor support partners receive a bonus! This has helped the SSUs we work with to see their partnership with Arbor as a growth opportunity, rather than simply a way of minimising disruption to their business. Schools can switch to the MIS of their choice without losing their trusted local support provider, and SSUs can continue to provide outstanding support, but now to a wider customer base.

It’s fair to say a lot has changed in the last two years at Arbor (and not just in my job). We look forward to seeing what the next two will bring!

If you’re a SIMS Support Unit and interested in becoming a partner, I’d love to have a chat – please email me to set up a phone call.

If you’re a school and would like to know more about our MIS or our support partners, contact us today.